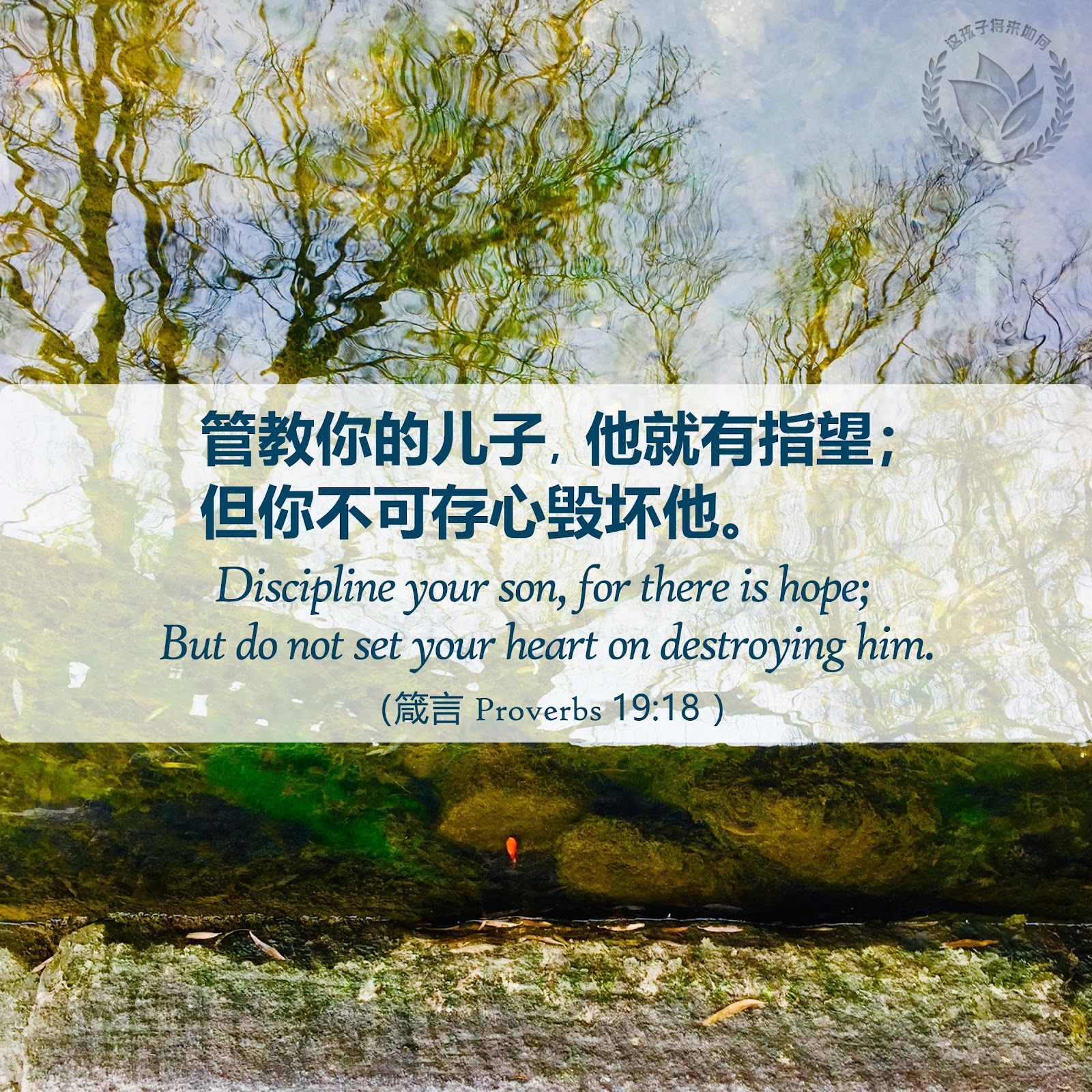 Because both the parents and the children are different, discipline can be grouped into different categories. The parents and the children each have their own characteristics. Every child has his innate nature, some are active and some are quiet in nature. Per a thirty-years of study by the American experts, there are nine different natural characteristics in children.  They have grouped the children into three types of category accordingly: 1) mild tempered and easy to care for, 2)  shy and cower, 3) difficult to raise.

First type, children who are mild tempered and easy to care for. Their characteristics are that they eat, sleep and play well. They are always happy and in a good mood.

To see the three types of children is not for us to judge which type is better, but to clearly see that each child is different by nature. The parents need to know their children’s unique nature and thus care for them accordingly.

The parents can also be grouped into three types of categories: authoritative, authoritarian, and permissive. Because of the differences in the parents’ nature, education received, and the environment they grew up in, the way of discipline is also different.

The authoritative parents care and understand their children. They would also spend time with them. However, they set limits and rules on their children and thus became their authority. They would give their children a certain degree of freedom that is determined by them. This kind of parents in their caring and raising of their children would also have appropriate demands, controls and expectations on their children. They would explain the reason for the things they asked for. For example, there would be a discussion with everyone in the family on whether a child needs to purchase a computer or not. After such discussion, the parents would make the final decision. The children who grew up in this kind of family would have self-constraint and confidence, good adaptability, strong social skills and thus being very useful in society.

The parents who are authoritarian have absolute authority, but do not express love, understanding, and compassion toward their children. Thus, the children would always obey their parents but do not know how to make decisions on their own. The traditional Chinese parents are this kind of parents. The children who grew up in this kind of family would be quite obedient and usually do well in school, but lack confidence.  For example, what college to choose from, what kind of people they should marry, these are all decided by the parents, having no opinion of their own. This kind of child lacks social skills.

Such parents usually become sorrowful later regarding their children. The children become less useful in society. They do not have self-discipline, lack confidence and do not know how to deal with other people. At home, they were spoiled, everything went their way; however, in society, there are rules that they have to follow and they don’t know how to deal with them. Overall, the children who grew up in this kind of family usually end up either like a little tyrant or a little lamb.